This residency and exhibit project was an opportunity for an artist from France and an artist from Quebec to engage in a dialogue about the representation of remembered sites and our roots. Quebec art photographer Charles-Frédérick Ouellet and French artist Christophe Goussard were inspired by the journeys of Basque fishermen attracted by the riches of the Gulf of Saint Lawrence. The two artists focused on this little-known period to seek real and fictional traces of this history along the rivers of the Basque country, Labrador, and Quebec, each one exploring the other’s territory and providing new, converging perspectives on these maritime stories.

Before arriving in Quebec City, the Entre fleuve et rivière exhibit toured France, with showings at the Fond régional d’art contemporain (FRAC) Aquitaine and the city of Bayonne, among other locations.

In Quebec, images by both photographers were shown at the Vu gallery at Méduse and on exterior walls of the École navale de la Marine and the Musée naval de Québec. 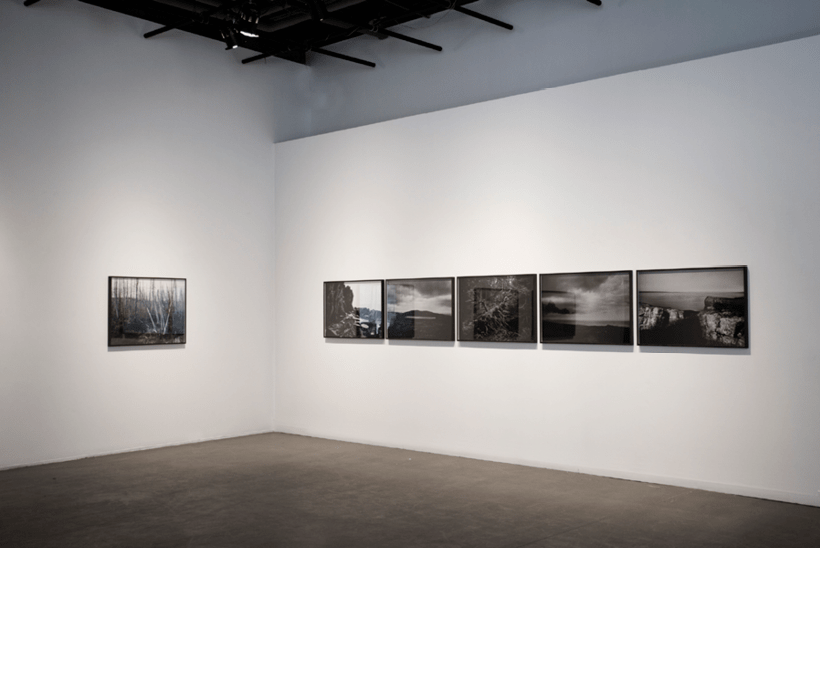 Charles-Frédérick Ouellet is an art photographer from Quebec who is fascinated by the Saint Lawrence River. To him, the river is more than a seaway; it is an element that ties together the origins and traditions of Quebec society. His first publication, Le Naufrage (2010-2016), was devoted to the river and marked the beginning of a cycle inspired by myths and legends. Since 2010, his work has been shown in more than 15 exhibition centres in Quebec, Scotland, France, and Greece. The artist is represented by the Lacerte art contemporain gallery 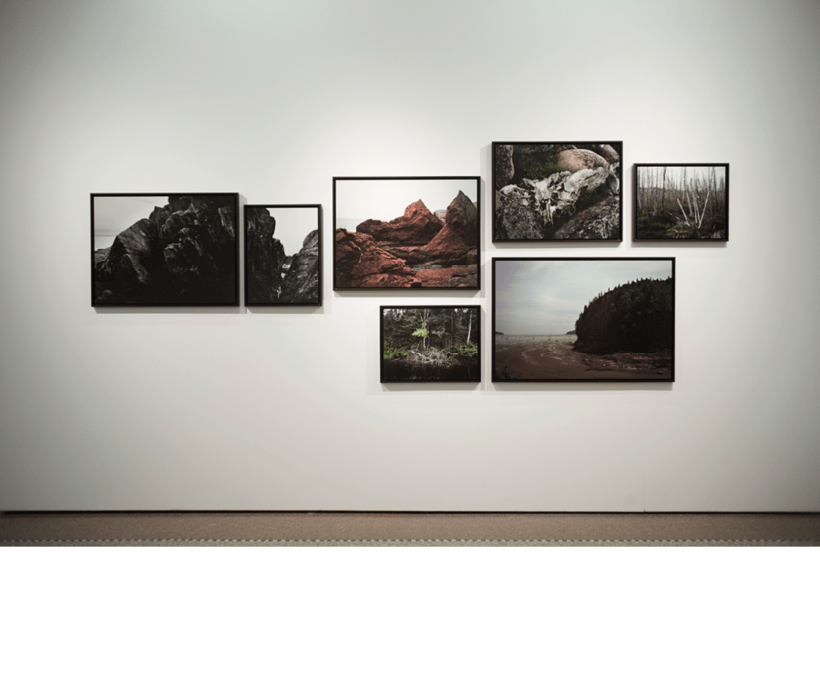 Christophe Goussard is a French artist whose photography features humans caught in urban landscapes in Alexandria, Yemen, or Tripoli, in private spaces or in their work environments. He has been involved in a number of collaborative projects with other artists and with writers, including a project focusing on the Aramaic language in Syria in 2006 and 2007, another featuring portraits of migrants in Cenon for Les jours d’après with writer Éric Bonneau, and another on the Garonne estuary in L’adieu au fleuve with Christophe Dabich in 2015. His work is distributed by VU. 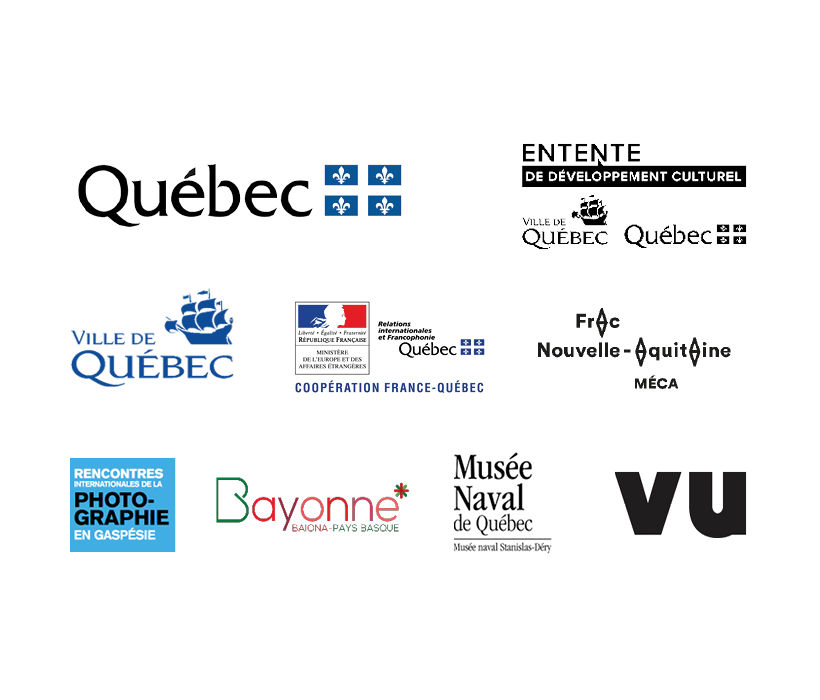 Thanks to our partners