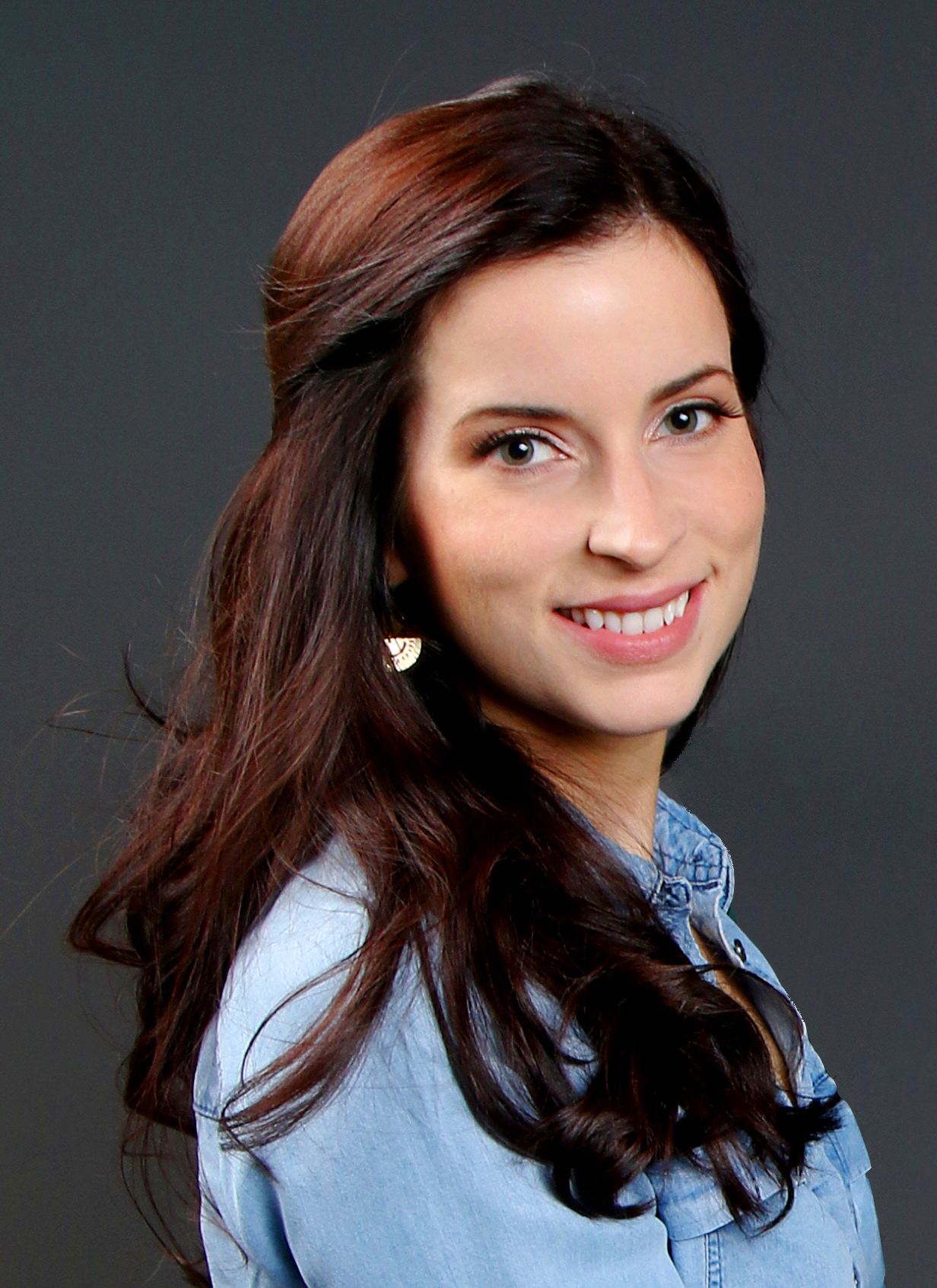 Florence Gariépy is a doctoral candidate in history with a concentration in art history at Université Laval under cotutorship with Univerité de Genève. Her most recent research has led her to a deeper consideration of the constructs of modern art, notions of artistic identity, and the feminist issues these matters raise. For the last several years she has worked as a guide and event facilitator at the Musée national des beaux-arts du Québec, and has been involved in various cultural mediation projects. During the last edition of the biennial, Florence co-curated of the group exhibition EXOMARS. 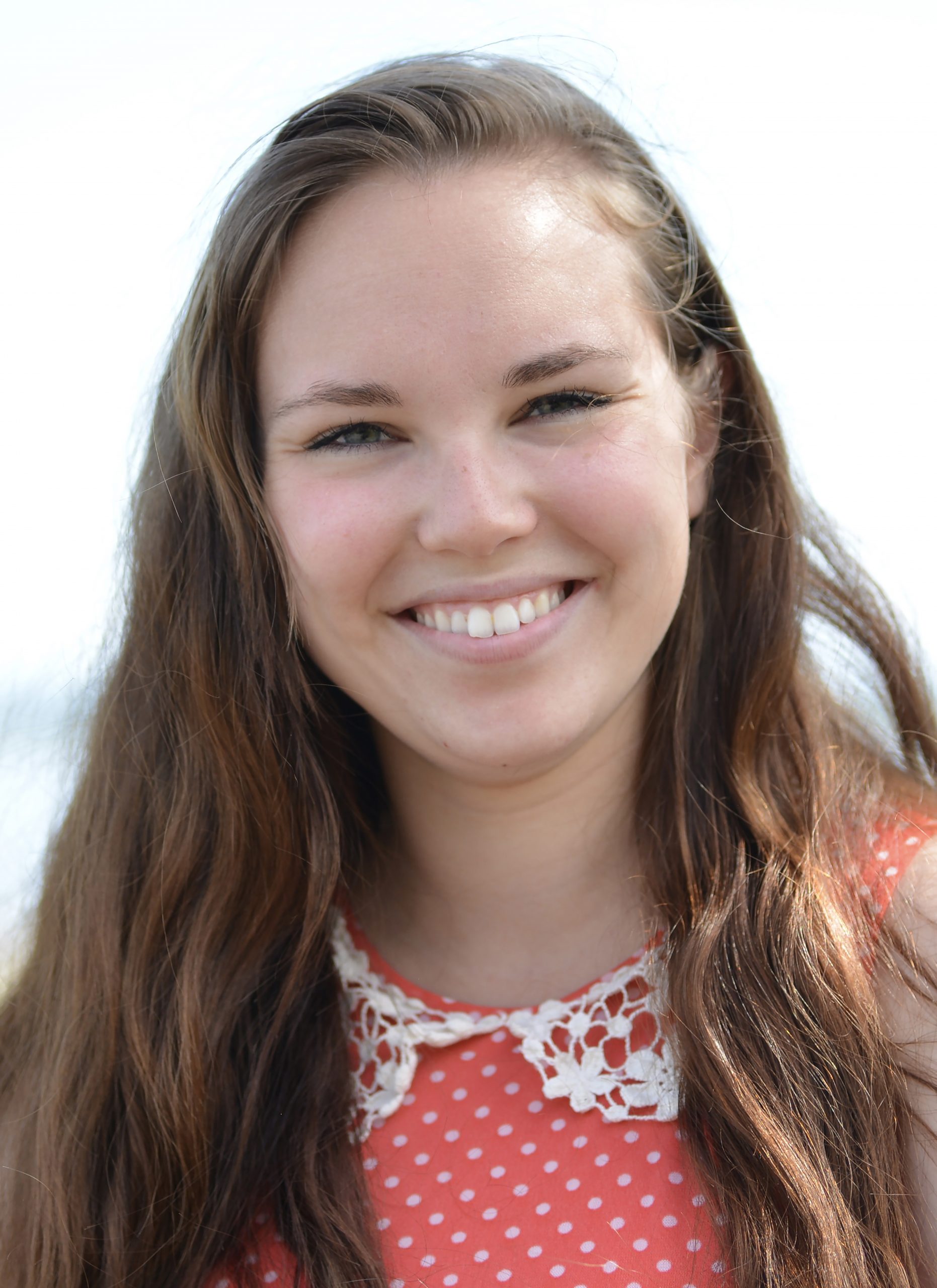 Julia Caron Guillemette is a master’s candidate in art history at Université Laval. She is interested in current Indigenous practices and their reception and in the notions of identity, gender, environment, and feminism emerging in contemporary practices. She is currently curator and educator at the Musée d’art contemporain de Baie-Saint-Paul. She has also worked in cultural mediation at the Musée national des beaux-arts du Québec as a guide, event facilitator, and cultural worker. Recipient of the Social Sciences and Humanities Research Council scholarship, she sometimes writes reports of exhibitions for periodicals.

Over the past few years, a new trend has appeared on social media: the “gender reveal.” More than rituals marking a milestone in an ongoing pregnancy, these celebrations to unveil the baby’s sex also unconsciously reveal many persistent biases surrounding gender identity. From behind clouds of coloured smoke and confetti, questions emerge: What expectations do parents have of their progeny in the performance of their gender? Are the efforts in support of the cult of sexual identity anything more than various façades of a monumental illusion?

Ostentation can be characterized as a study on gender, and the exhibition has been defined as “the will to uncover, display, and exhibit the various facets of femininity performed with or without cosmetics.” The objective of the exhibition is to question sociocultural constructs surrounding sexualized roles and power relations between genders. If it is broadly accepted that femininity is not biologically determined, what does it mean to be, or to become, a woman today?

The four artists in this project, Carol-Ann Belzil-Normand, Chun Hua Catherine Dong, Laure Jambel, and Elise Pakiry, propose their own redefinitions of what “woman” denotes and implies. Employing a variety of techniques, their works challenge received wisdom and social preconceptions, yielding up to us an understanding of femininity as a concept intersecting with other unequal social relations. Each artist highlights a different aspect of the notion – reproductive biology, behaviour, the sociosexual division of work, gender fluidity – and urges collective reflection on these issues. 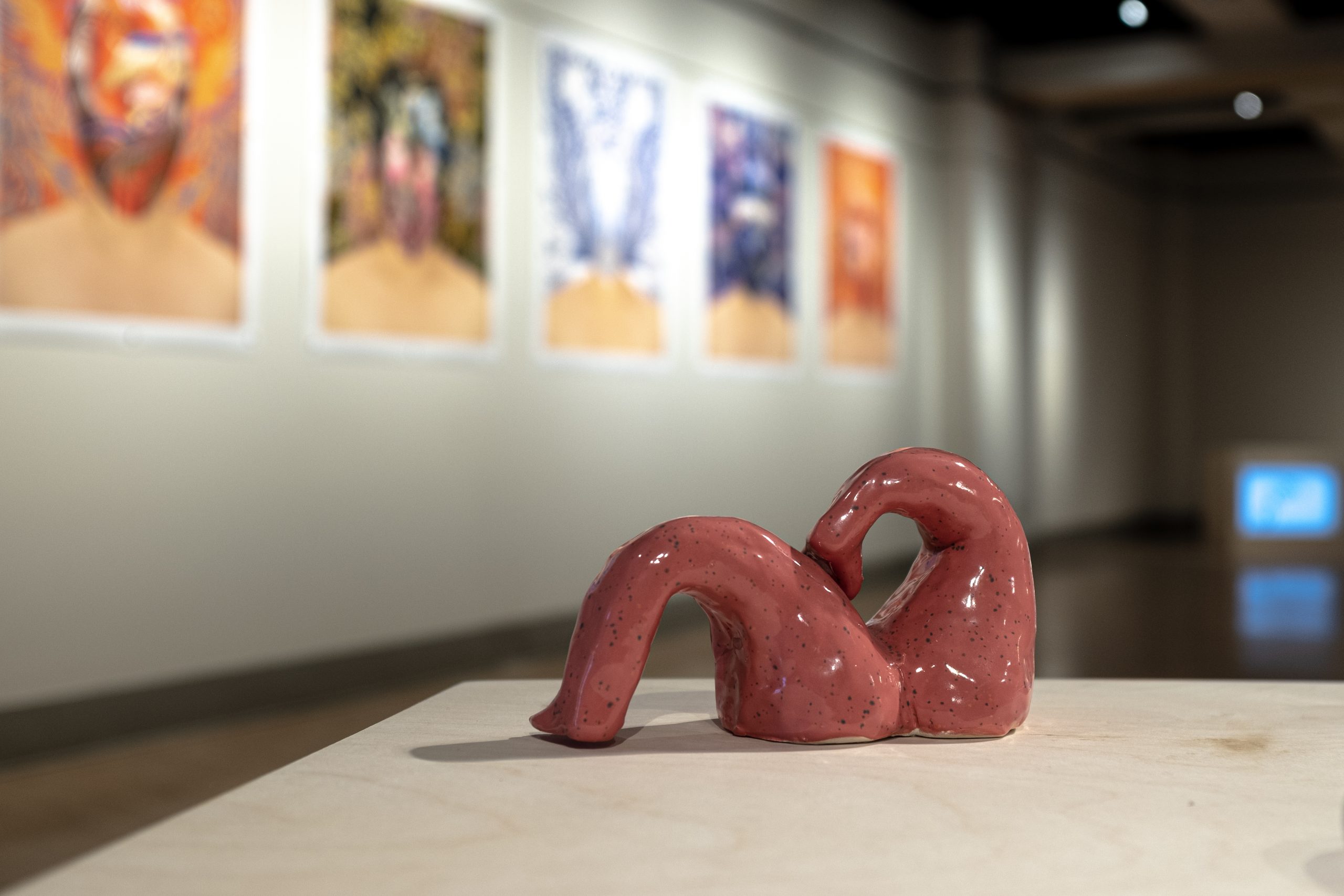 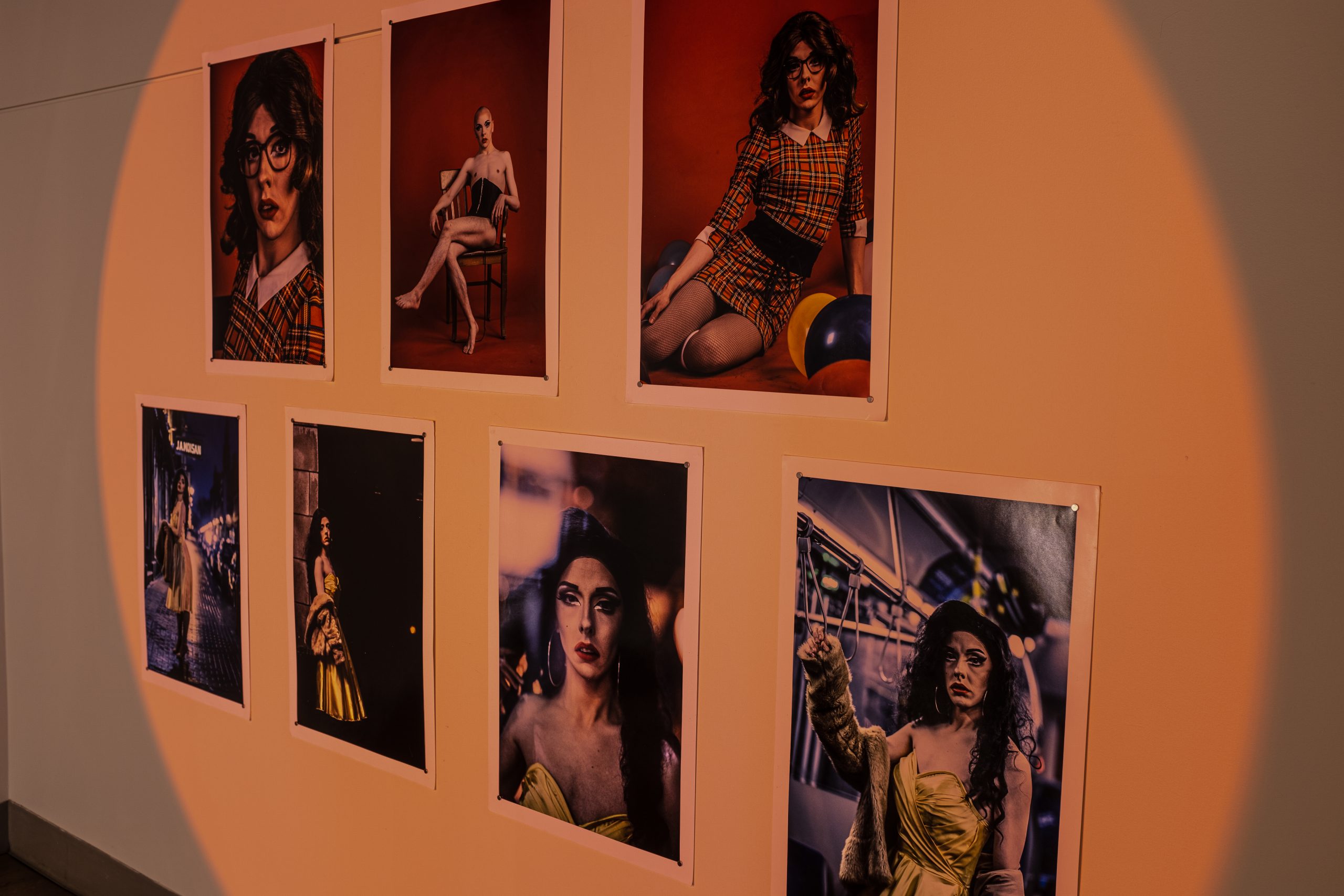 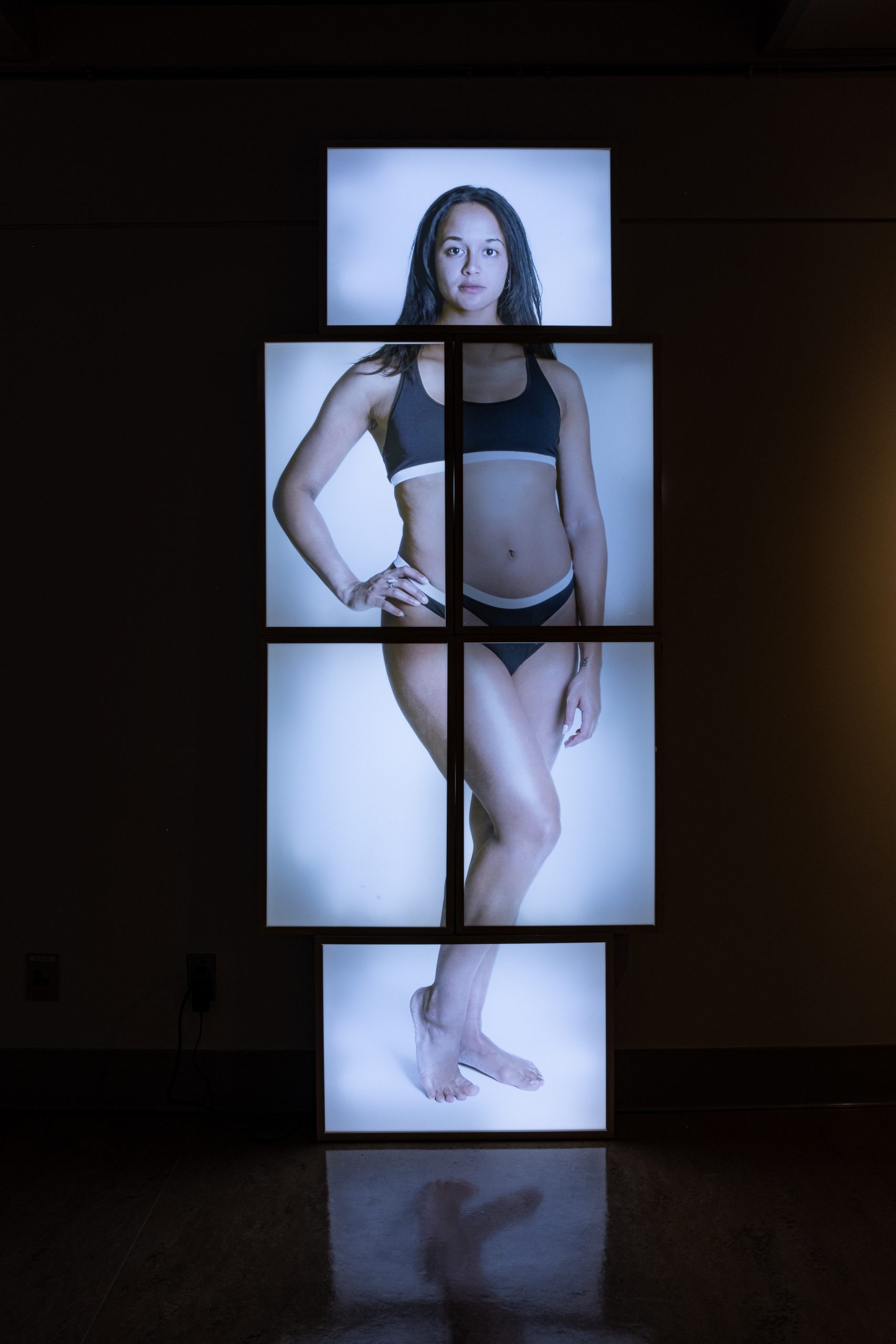 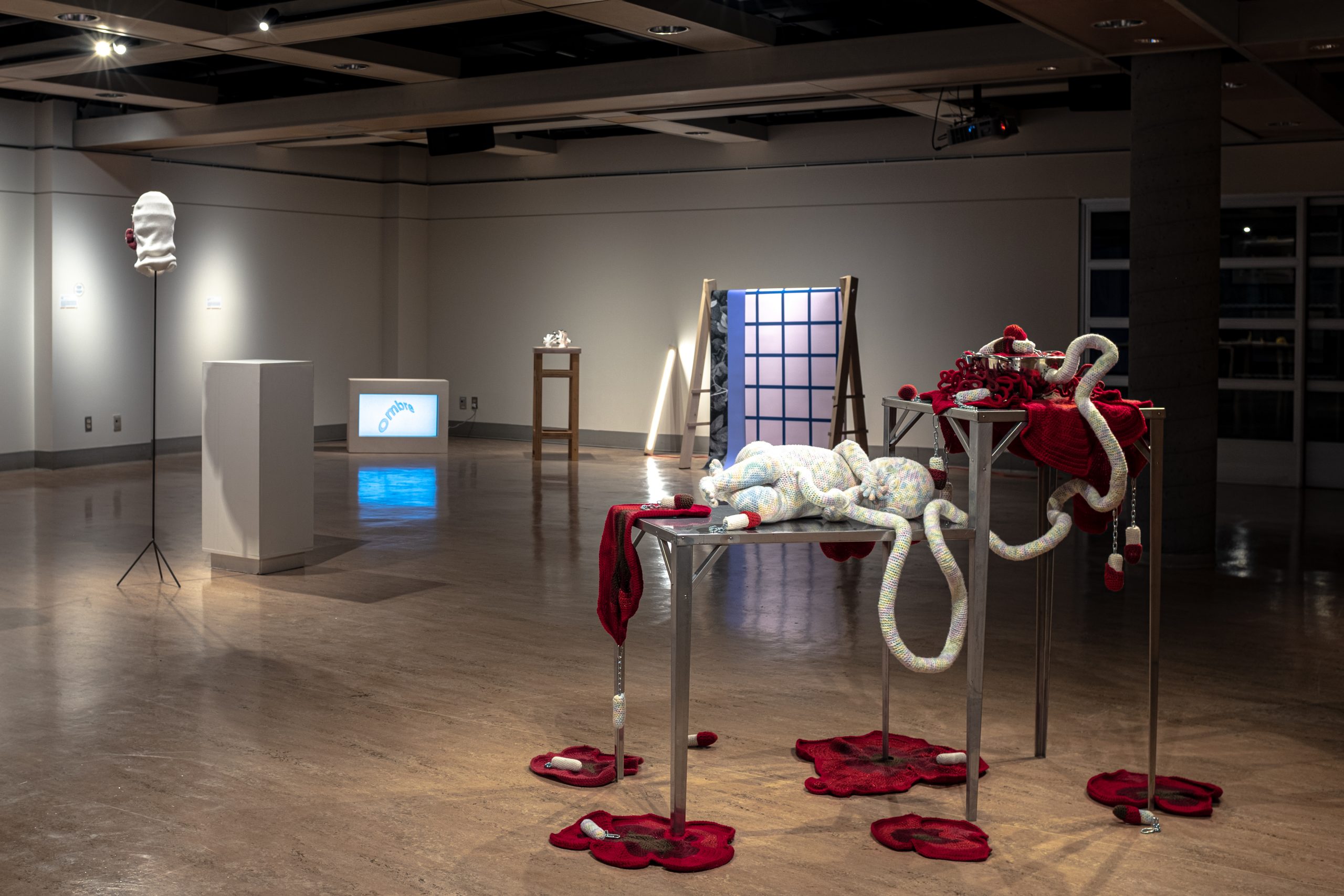 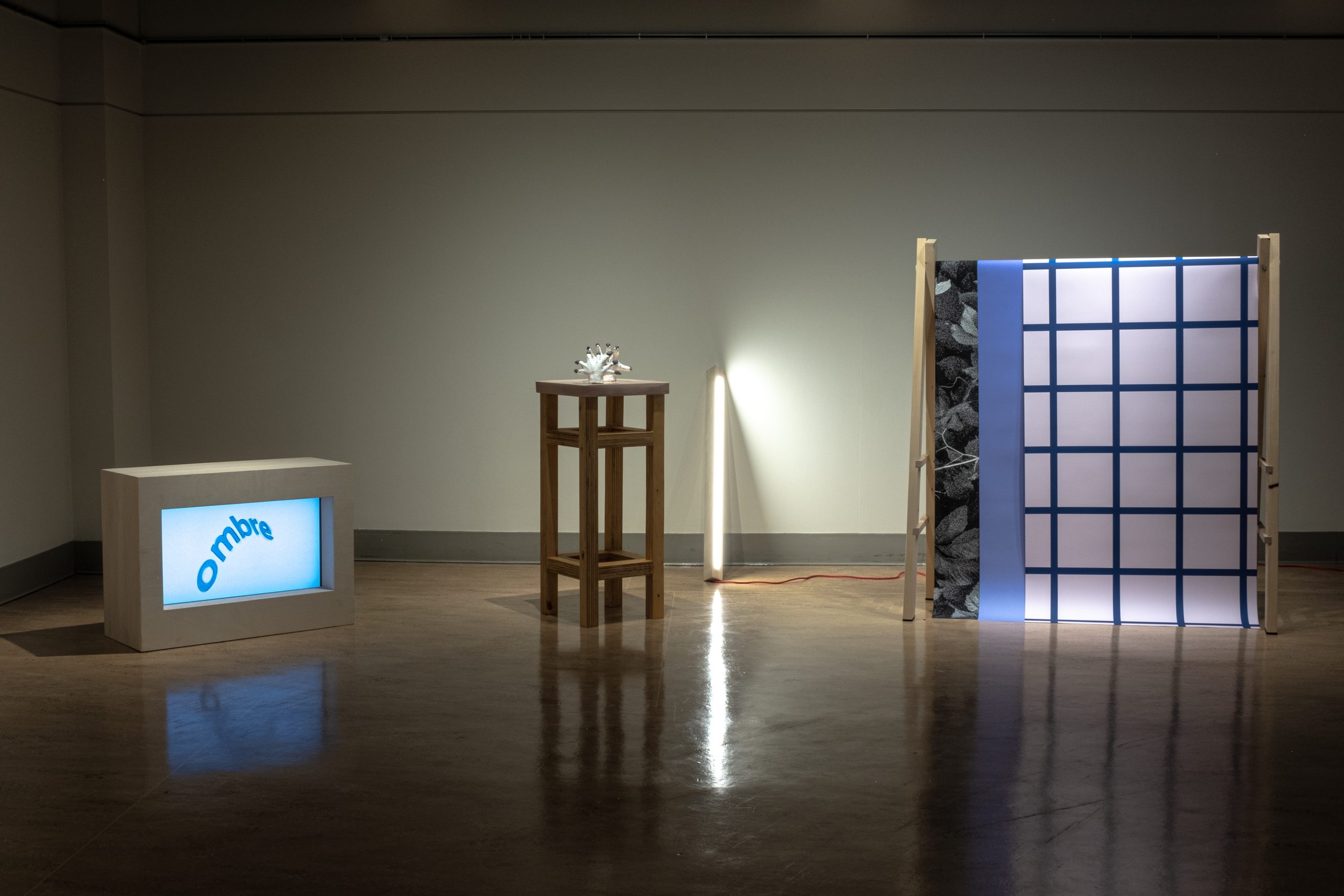 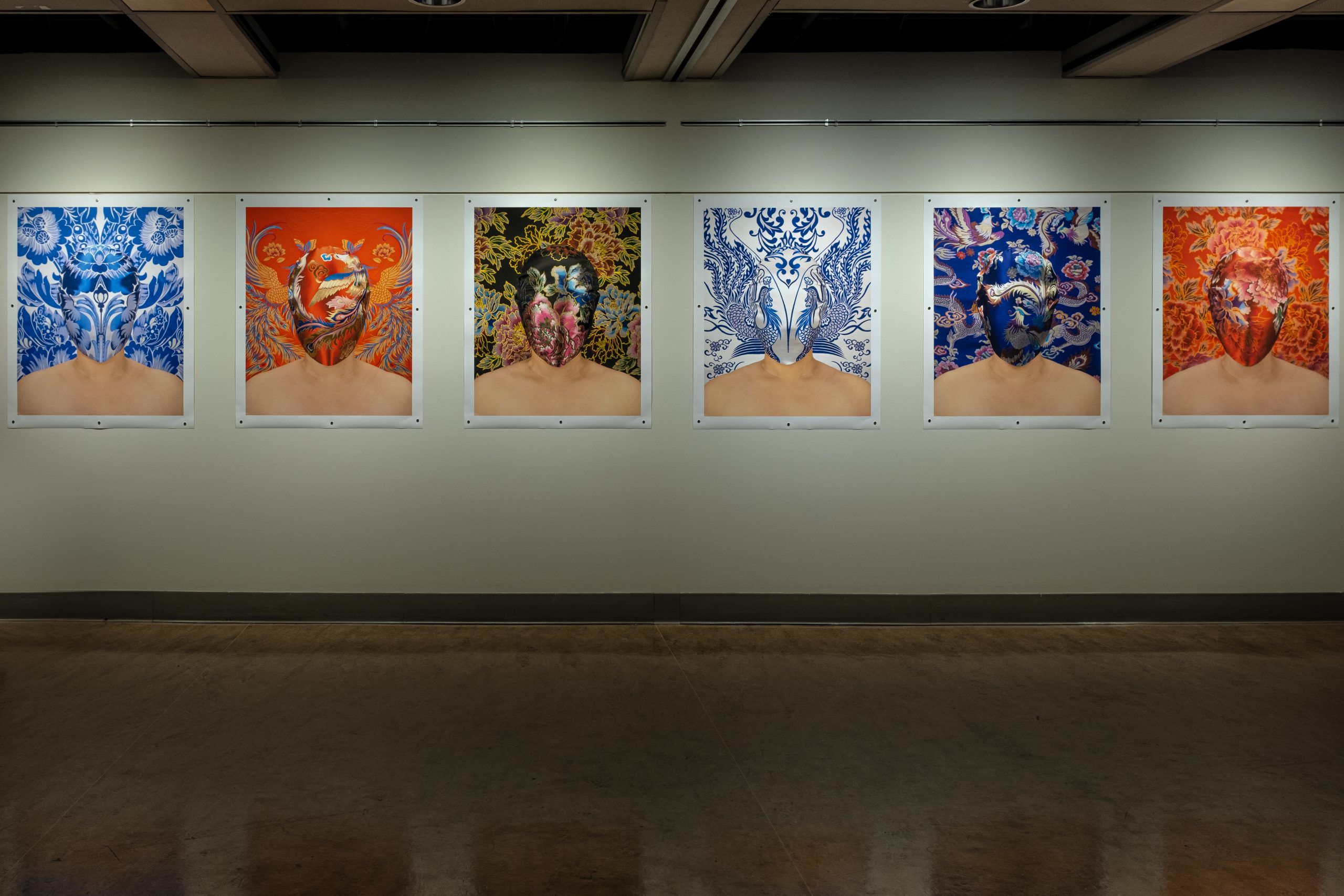