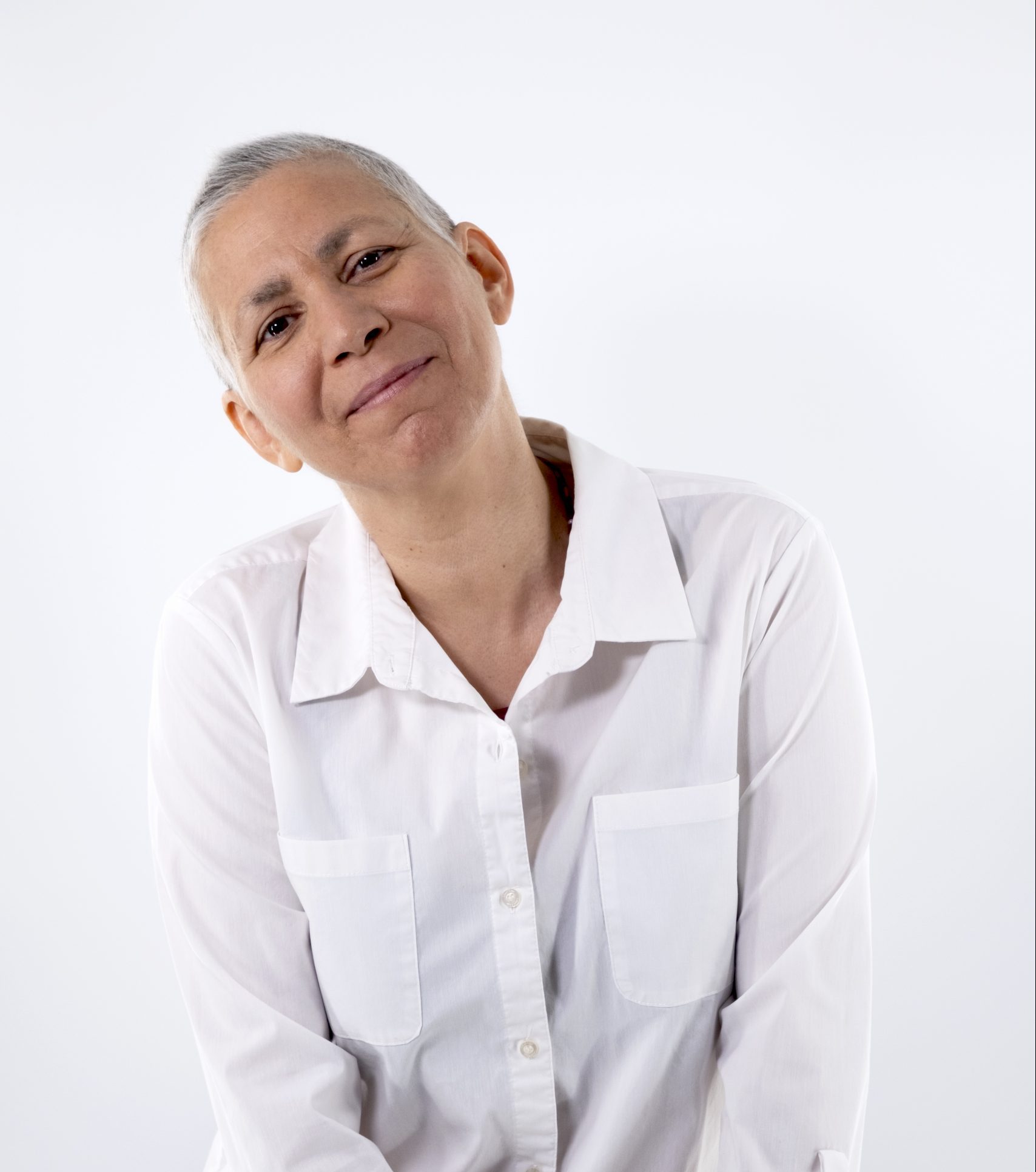 Born on the Mohawk territory of Kahnawake, Canada. Lives and works in Montreal, Canada.

Born on the Mohawk territory of Kahnawake, Skawennati has a Bachelor of Visual Arts from Concordia University in Montreal. Her works have been exhibited in Europe, Oceania, Asia, and all over North America. She has participated in large-scale international events such as the Venice Biennale, the Biennial of the Americas, and the Biennale de Montréal.

During a visit to the British Library in London, England, a series of historical portraits entitled The Four Kings sparked the artist’s interest. These portraits depict the eighteenth-century diplomatic mission of four members of the Haudenosaunee Confederacy. The full-length portraits, painted in 1710 by Jan Verelst, bear characteristics typical of representations of the monarchy and reveal numerous stereotypes that the English imposed on their Indigenous visitors. Inspired by the portraits of the Four Kings, Skawennati imagines a revised version of history, where her avatar xox visits the Queen herself to defend her community’s interests. 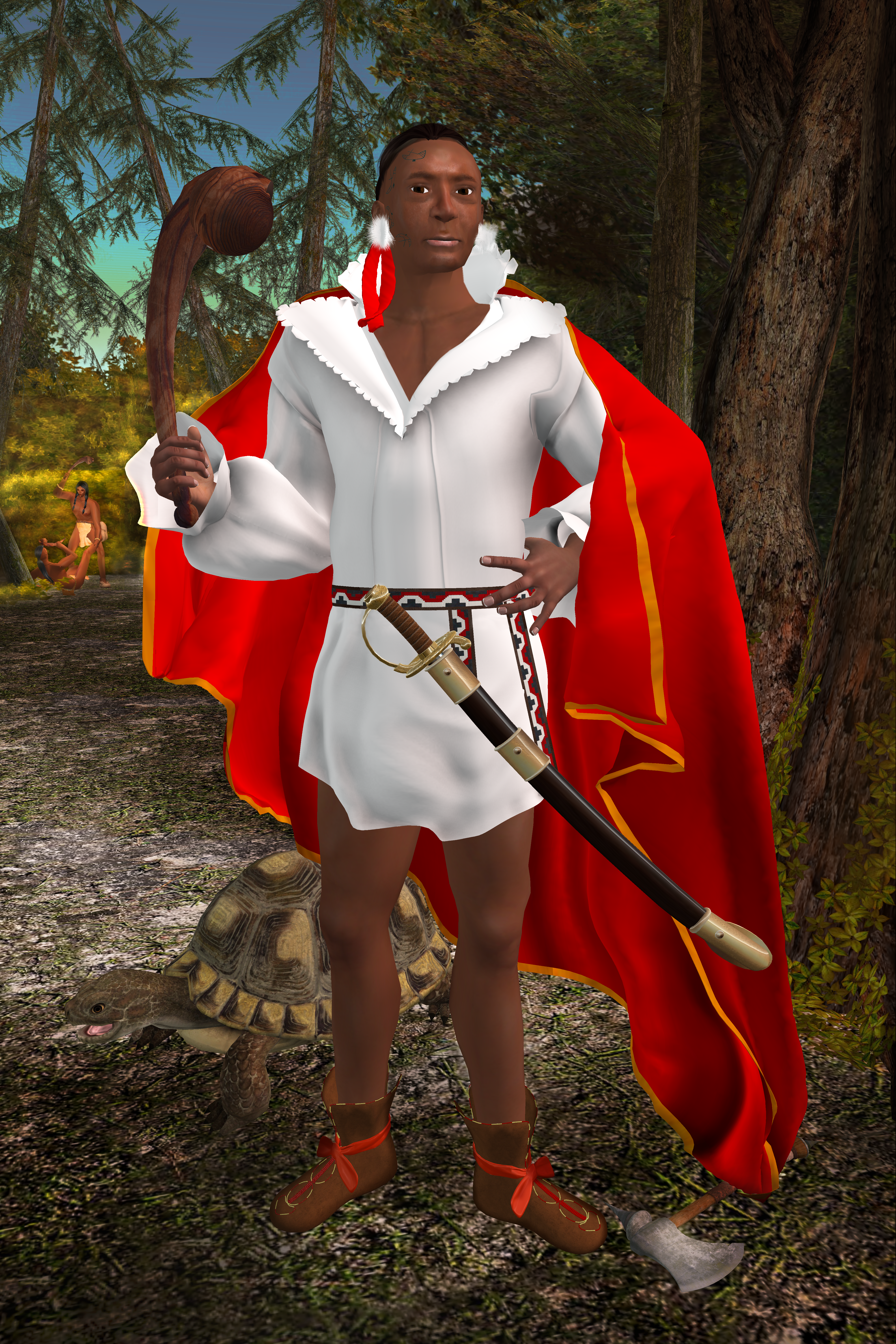 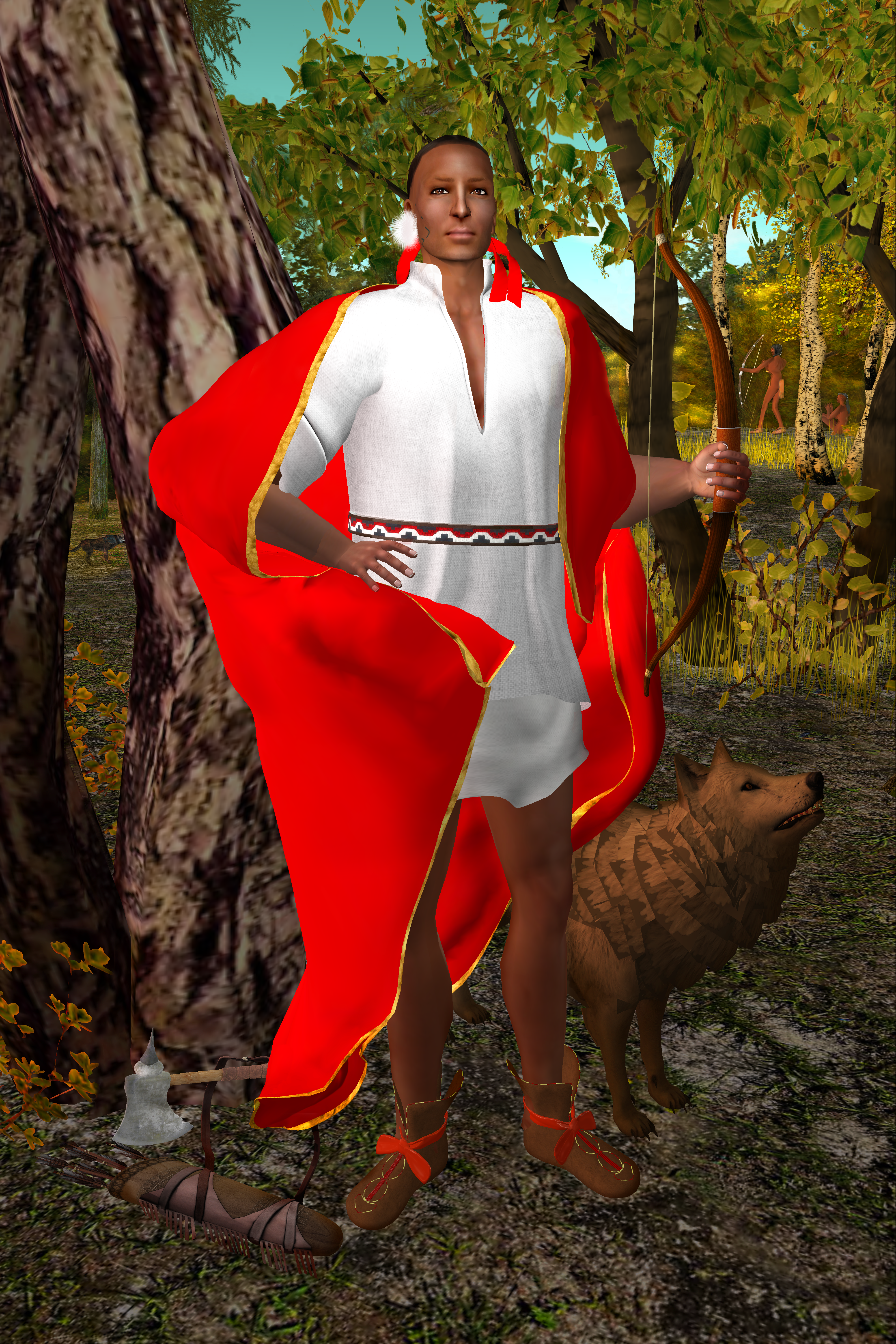 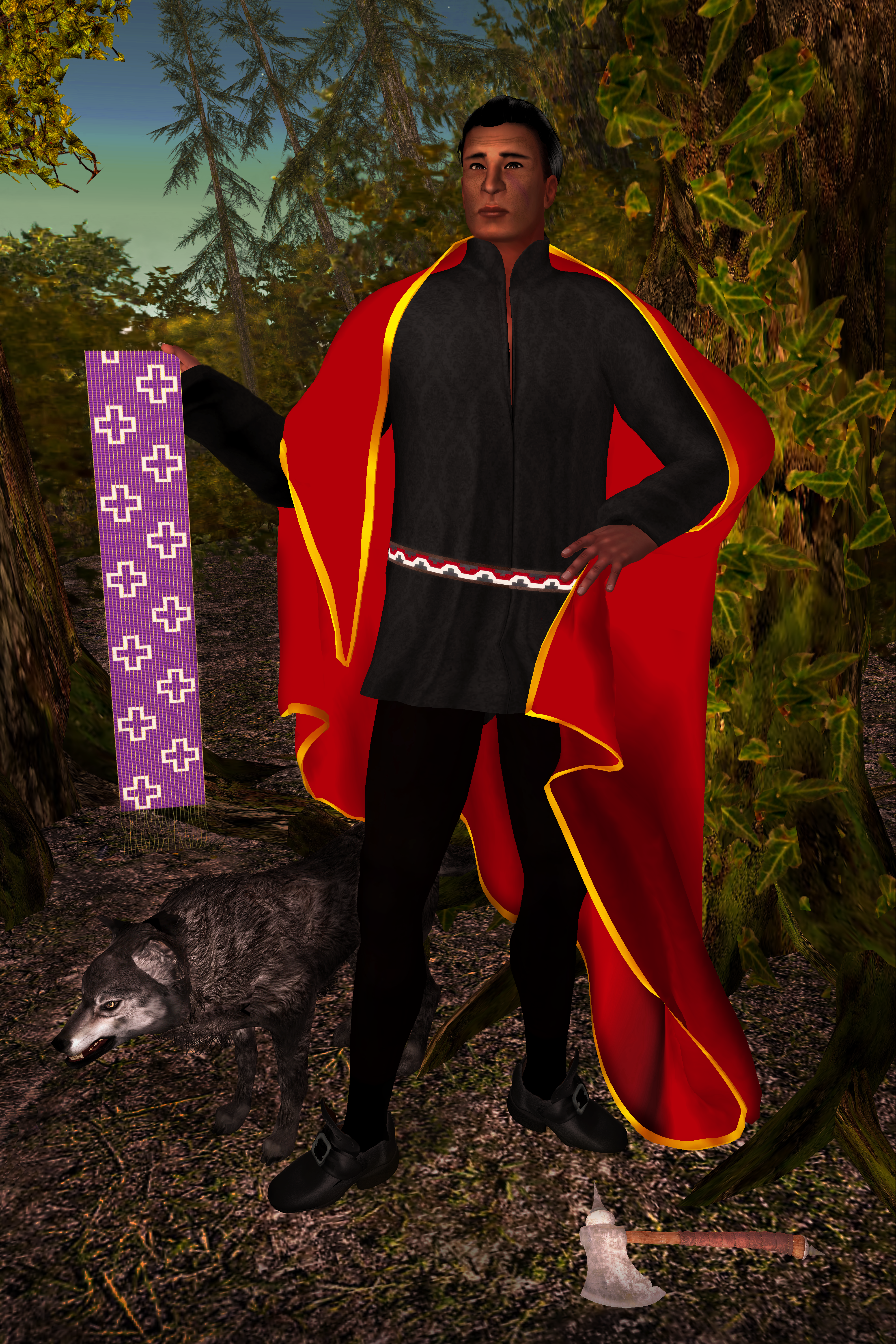 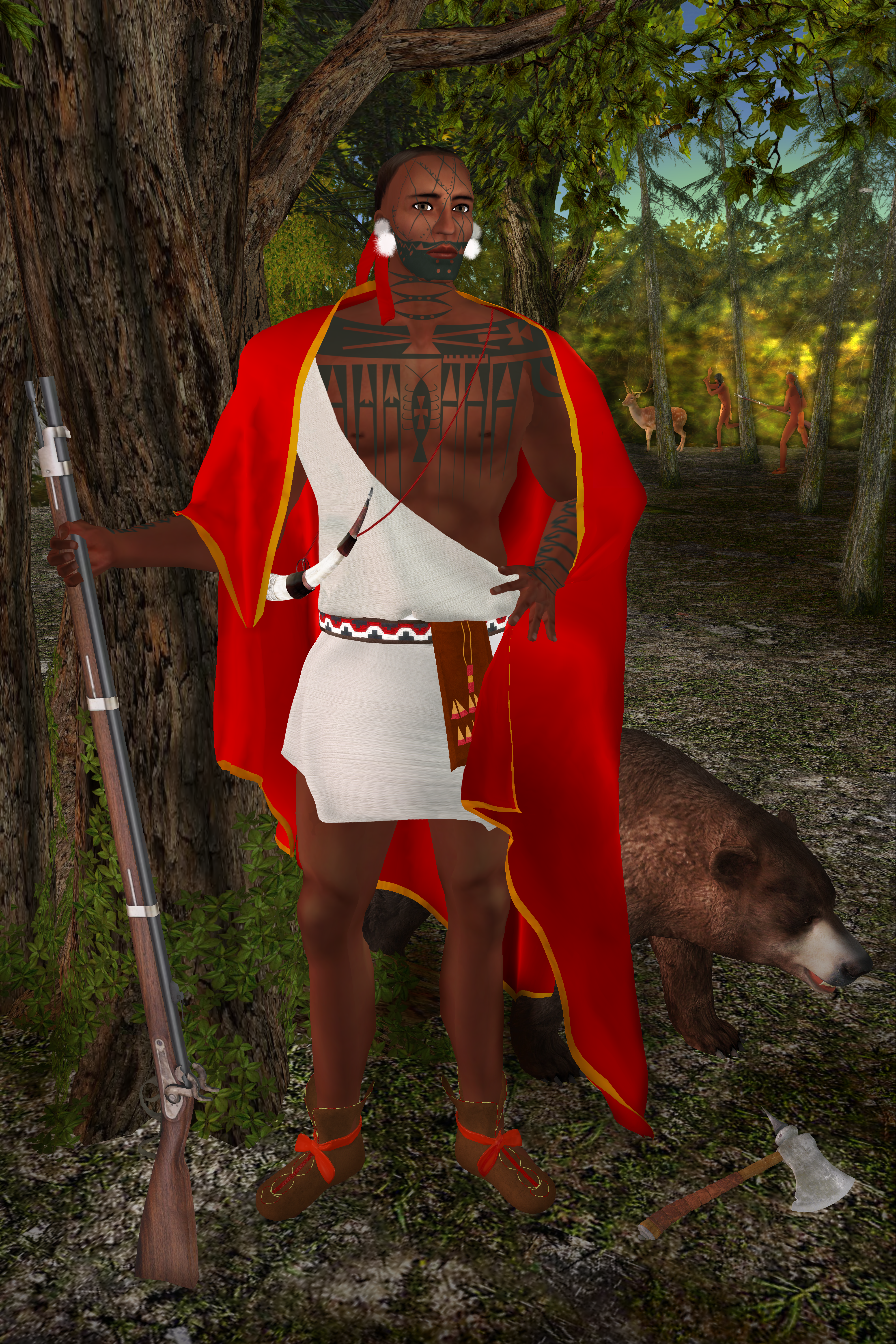